All children are artists. And in a small school, it’s not too hard to be the “class artist”. That was me, cartooning for fun through my little primary school. But at Brookline High, suddenly I was among 2,000 other kids, many of whom could really draw. Instead of trying to up my game, I quit.

I never stopped wanting to draw, I just stopped being willing to. I came to believe that every bad drawing I did was permanently committing to paper a record of all of my flaws as a human being. It wasn’t until my late 30s that I realized that I was just going to die one day, and that there was no conceivable consequence of drawing badly that could be worse, looking back from my eventual deathbed, than not drawing at all. So I reached for my courage and picked up the pencils and started over.

I thrashed about for several years, not knowing how to improve other than going to uninstructed life drawing sessions and trying to copy photos out of magazines, but with no guidance on technique or method. Unsurprisingly, I didn’t improve much. I enrolled in an early online MFA program of a major art institution (which will remain nameless), but I was looking for skill development, and I wasn’t getting it there.

Then I first learned of Graydon Parrish from an image in Juliette Aristides’ Classical Drawing Atelier, and realized that I had had no idea how high it was possible to reach.

At that moment, I understood the meaning of this passage from Richard Bach’s Illusions:

The original sin is to limit the Is.

My orientation completely changed and realized how much more serious everything had become. My real education began. Through preposterously good fortune, Graydon became my mentor and friend, and I found myself being trained and guided by, as far as I’m concerned, the greatest artist in the world. I studied Bargue drawing with him, and he introduced me to the Munsell Color System; in the decade since, we’ve collaborated on The Classical Lab, and teach Munsell to individuals, schools and conferences around the United States.

I have had the great fortune to study with other brilliant artists as well, including Anthony Waichiulis’s students at the Ani Academy, and presently with Julie Beck, Garret Vitanza, and other faculty and students at the Academy of Realist Art in Boston, where I am enrolled and hungrily proceeding through their full formal program in classical drawing and painting.

It’s hard to imagine ever being satisfied with the level of training I achieve. Learning is endless and everywhere. I hope to be studying for as long as I’m breathing. 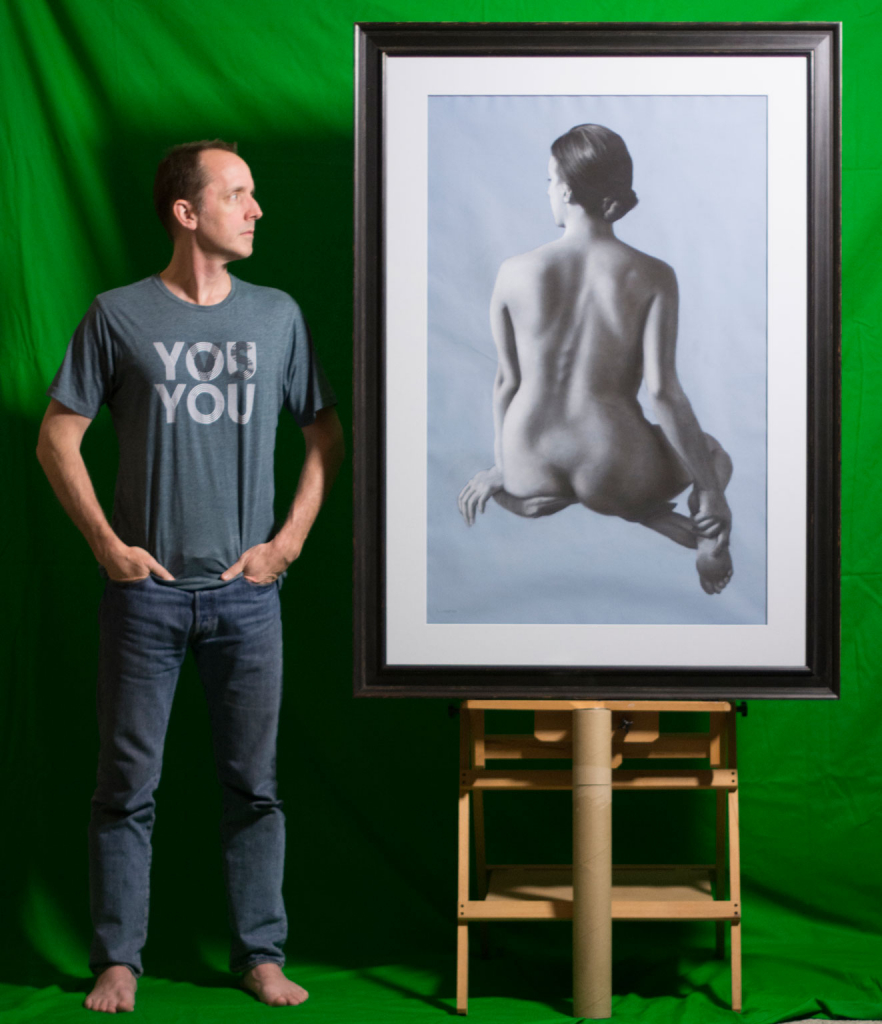